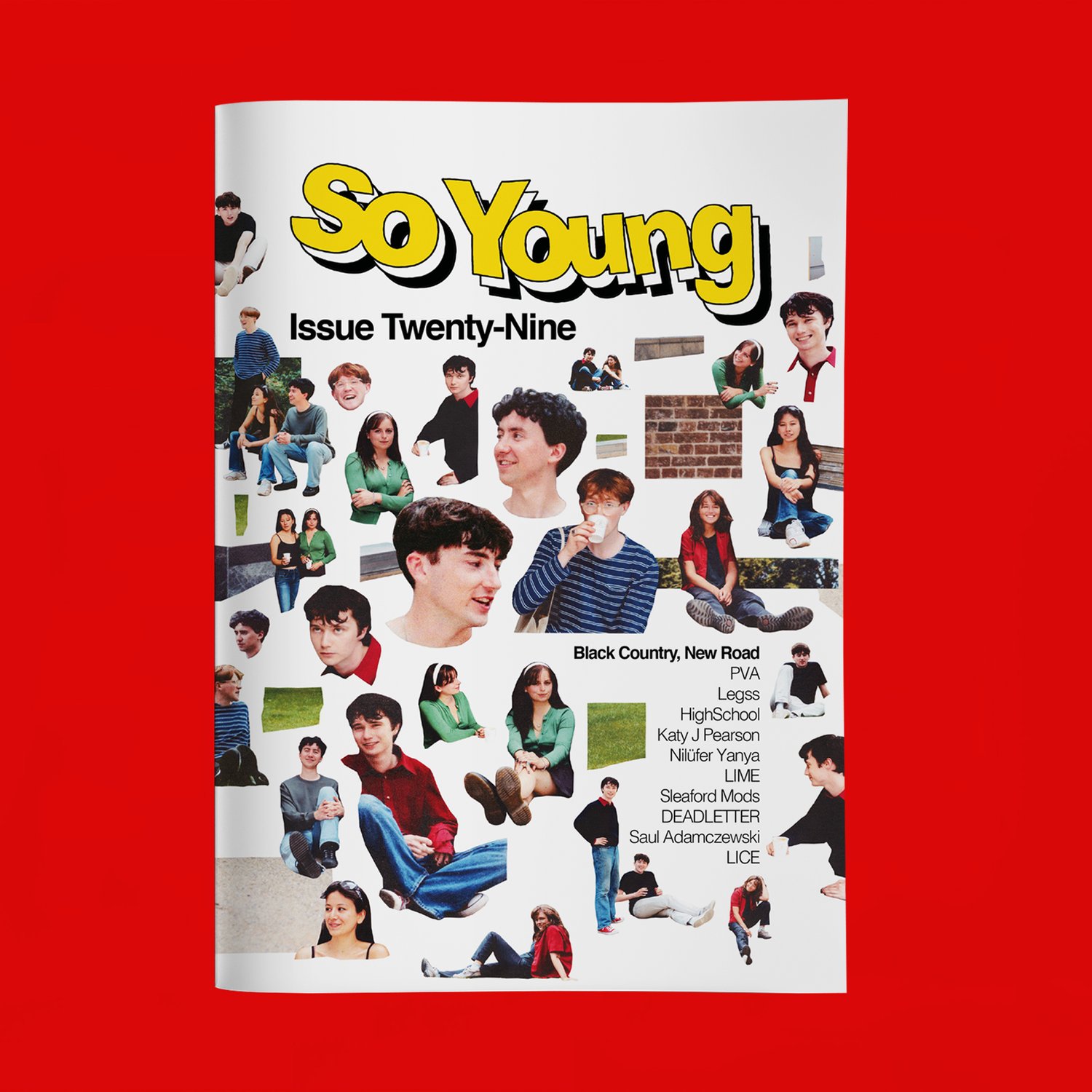 Issue Twenty-Nine marks the end 2020 and our first year making six magazines for you to read. We hope that you’ve enjoyed them and discovered something new.

On the cover you’ll find Black Country, New Road, one of London’s most highly thought of creative units. The seven-piece’s experimental nature isn’t exclusive to their music, with the band requesting that fan and founder of the Facebook fan page ‘Sunglasses Posting’, Lucas Lockeridge lead the discussion. We went with it and sat in. The pandemic has had a major effect on bands and their release timelines. For some it’s halted creativity and others it’s given them time to hone in on projects. For PVA it’s been the latter, using this time to play with Virtual Reality ideas as well as prepare for the release of their debut EP ‘Toner’. We catch up inside. For Sleaford Mods you could argue that the handling over Covid-19 has been a gold mine for Tory government, lyrical ammo. The duo are preparing to release their sixth album, returning to Rough Trade to unleash ‘Spare Ribs’. We give them a call on Zoom to chat capitalism and the doors of human perception. Bristol’s Katy J Pearson has released her new album ‘Return’ via Heavenly Recordings. We give Katy a call to chat record shops, vintage clothing and shaking off the trauma of major labels.

Staying in the West Country, LICE are about to embark on a much awaited debut album via their own label ‘Settled Law’. The band talk us through mug painting and maybe more seriously, ‘The Intonarumori’. Three new bands we are very excited for are Melbourne’s HighSchool, London’s Deadletter and Brighton’s, LIME. We dig up the foundations and outline why you should be excited too. Fat White Family’s Insecure Man, Saul Adamczewski is preparing to release some solo material. We got wind and reached out. He kept it short and sweet. Nilufer Yanya is preparing to follow up 2019’s ‘Miss Universe’ with short EP release ‘Feeling Lucky?’. We gave her a call to chat creativity, working with your family and bringing back the guitars. From their bedrooms in London, Legss are taking some forced time apart and taking in the response to their second EP ‘Doomswayers’. On a video call, we talk about the frustrations of the pandemic and determine if the band are responsible for the resignation of Huw Stephens. To round off the issue, Shame’s Charlie Steen gets creative with a short story involving a trip to Egypt with Dr. John Cooper Clarke, we meet illustrator Ciara Quilty-Harper and Outsiders Division co-creator David Méndez Alonso walks us through the brand. 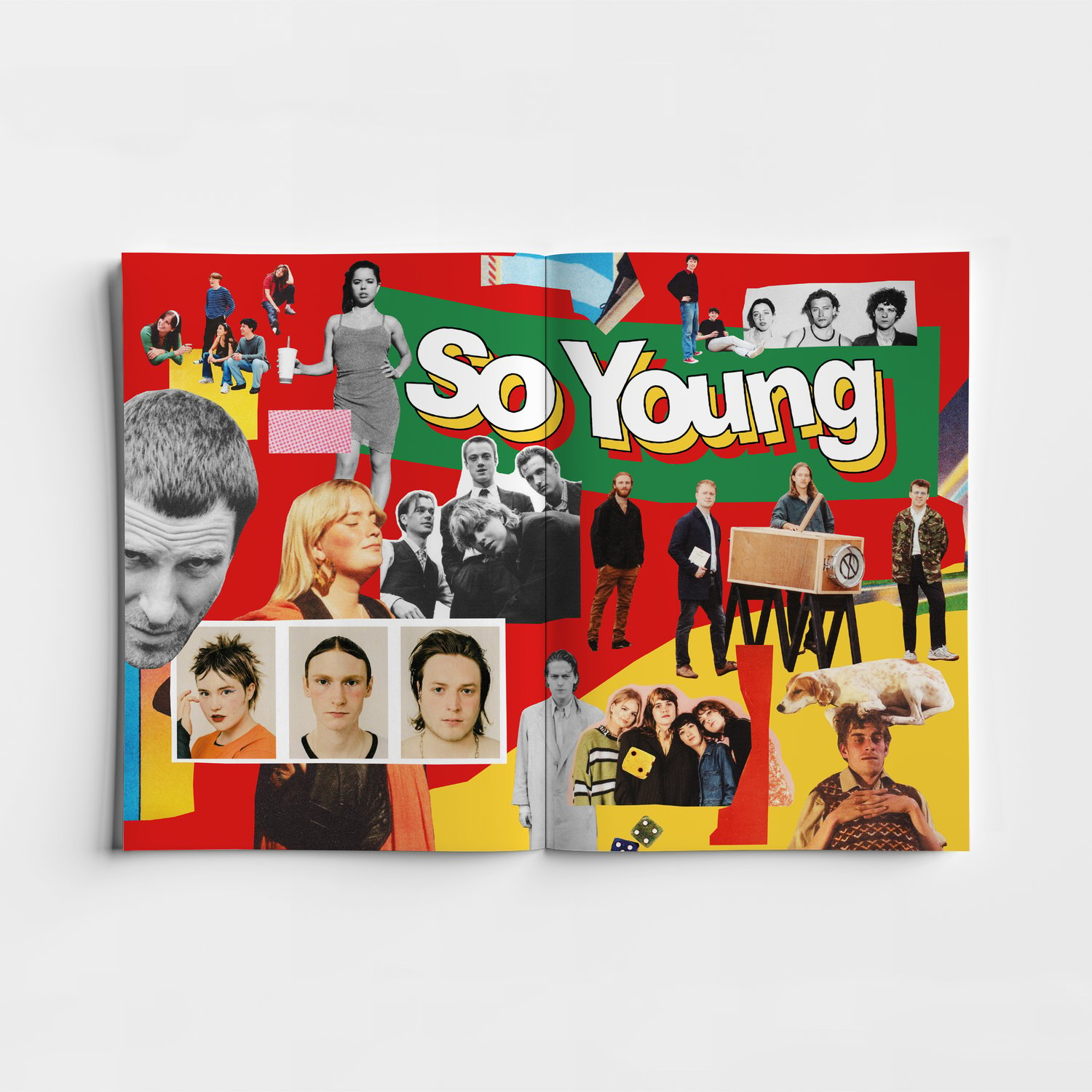