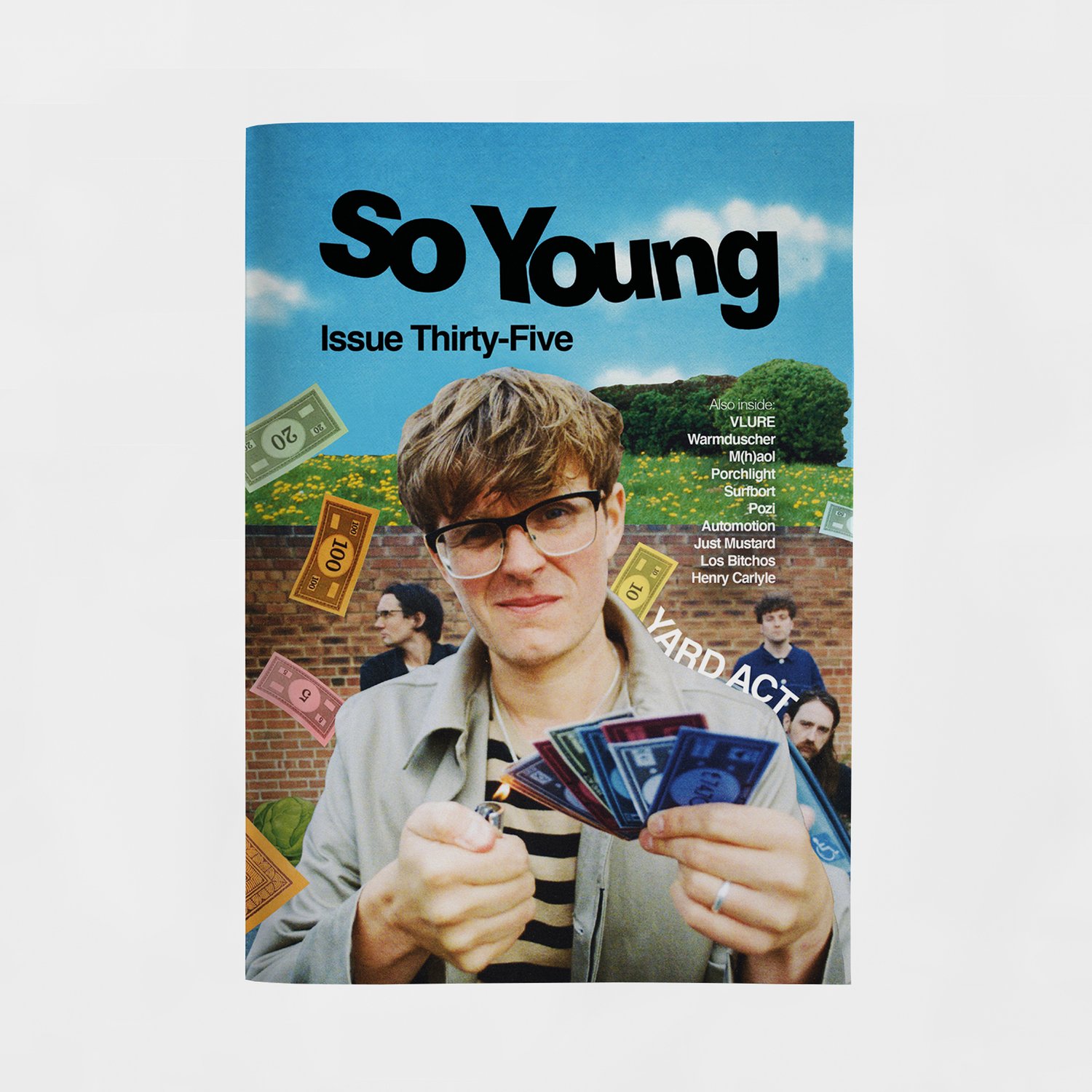 This issue of So Young sees us wave goodbye to 2021, a year which has forced reflection and stimulated gratitude as the world of live music clambers back off of its knees. One of the biggest success stories of the last 12 months, and in fact, the pandemic era, are Leeds’ Yard Act. Barely a show to their name upon the first lockdown and now the band are preparing to release their debut album to a hungry fan base. They’re on the cover and we chat to them post Jools Holland about the influence of Hip Hop and building a universe.

On the flipside, Just Mustard have had a quiet year or so, as Covid-19 stopped the Dundalk band’s plans in their tracks. The five piece are now back and teasing their new album. We gave them a call to check in on how they’ve actively stopped the pandemic seeping into their music and how they’ve used this time to prepare.

The always colourful and self declared ‘Tortured Artists’, Surfbort have recently shared thier new album, ‘Keep On Truckin’. Via zoom, they talk us through how they rekindled their DIY spirit whilst changing labels and were inspired by Patti Smith.

Staying in the world of chaos and new labels, Warmduscher are preparing for the release of their new album after signing with Bella Union. We gave them a call to discover how commercial sounds have been balanced out with lots of swearing, and how working with Hot Chip’s Al Doyle and Joe Goddard came by chance.

In Glasgow, VLURE are preparing for the release of their debut EP, ‘Euphoria’. The band take us through the ‘Hero’s Journey’ told within the EP and walk us through their intent to band together and move forwards with their community.

The Orielles’ Henry Carlyle has been using any breathing space from the band to spend time alone and create. The outcome has been an exciting solo project and the fruit so far is single, ‘The Ground’. Forever intrigued by his work, we caught up on the plan and thrashed out the differences between going solo and sharing ideas.

In South London, Pozi have just shared their new EP, ‘Typing’ via PRAH Recordings. Following a busy summer of festival shows and a new body of work to tour, it felt like the right time to get to know them better.

Also ready to take to the road and take over the world are Los Bitchos. The band will soon be bringing the party in the form of debut album ‘Let The Festivities Begin’ and we gave them a video call to chat Margaritas, Mac DeMarco and the influence of Lindsay Lohan.

Finishing us off are the new sounds of Ireland’s, M(h)aol, a band who are responsible for Dublin University’s first Feminist Society, Brighton’s Porchlight, who are still weighing up whether they’d prefer to tour with Dua Lipa or Fontaines D.C. and London’s, Automotion, a band who sit within a genre but don’t want to get too comfortable. 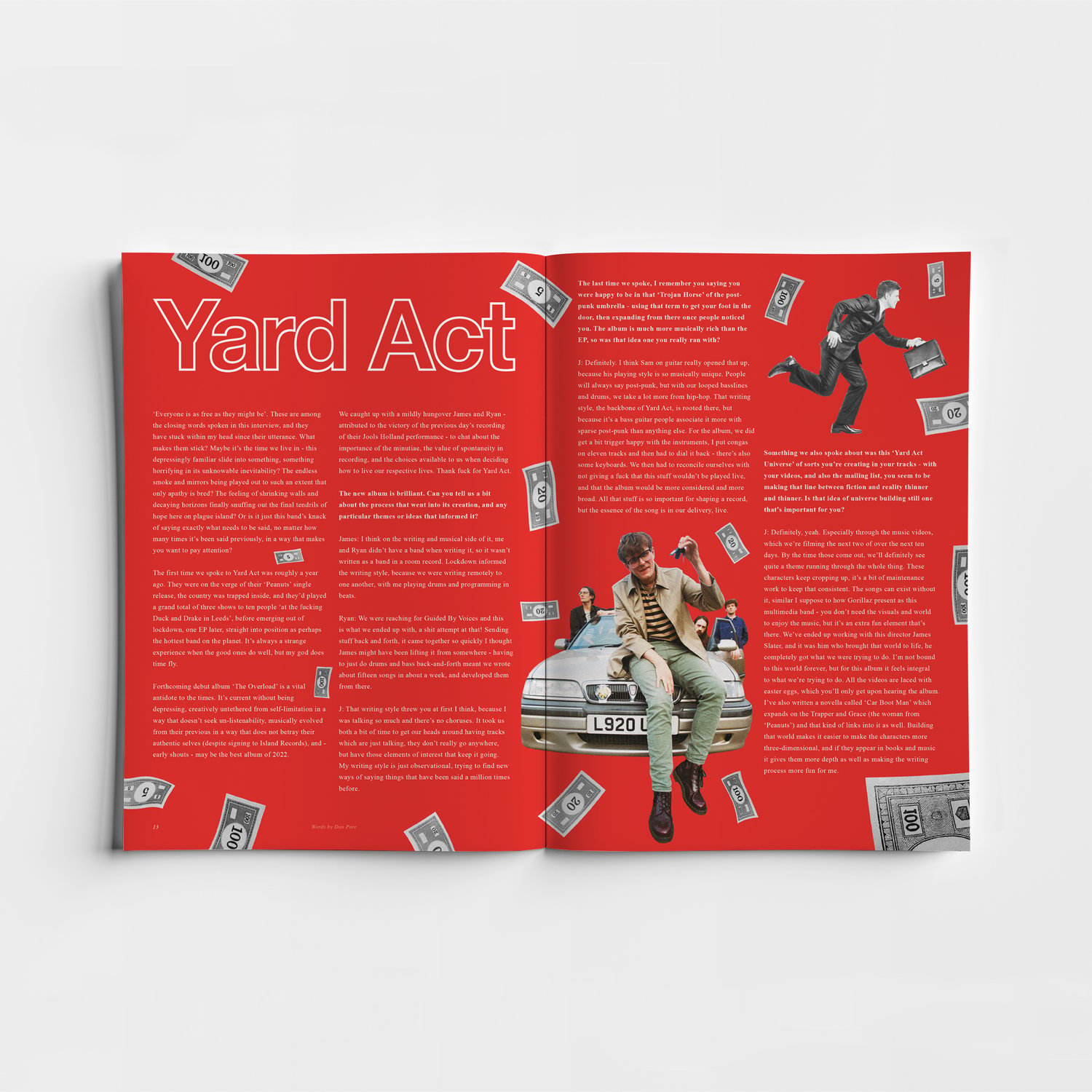