Issue Forty-One is our final magazine of 2022, and we see the year out with a band who have grown into one of the most exciting prospects for 2023. Lime Garden are on the cover. From support slots with Idles, Katy J Pearson and Yard Act, to selling out their debut UK tour in November, it’s no surprise that they’re keen to keep up the momentum and have started work on their debut album. The world wants it. We chat imposter syndrome, karaoke bars and rocking until you’re grey.

The Murder Capital have released a string of singles from their upcoming new album ‘Gigi’s Recovery’. This record bids to add greater depth of sound whilst maintaining the spirit and energy that we’ve all come to expect from the band. They meet us at the pub to talk about growth, mantras and healing through art.

London’s DEADLETTER have just spent some time on the road supporting Placebo. With 8 days notice, they packed their bags and played to crowds that most only dream of. We caught up with the band in Paris and frontman, Zac filled us in on the tour, their new EP ‘Heat!’ and dreams of Glastonbury. Another London band we are getting excited about are Tapir!. We’ve not stopped listening to their debut EP ‘Act 1 (The Pilgrim)’ and we got in touch to discuss The Pilgrim, their relationship with Folk music and their beloved George Tavern. Also in the capital, via Portsmouth, is Jessica Winter.

Alongside a busy period of producing for other artists, Jessica Winter is about to release a new EP. We discuss the themes within it, musical persona’s and the barriers within the industry.

Not too far from town are Essex band, She’s In Parties. Although only three singles in, the band have been grabbing the attention of many and we wanted to know more. Their formation and online scenes are on the agenda.

In Glasgow, Humour have just released their debut EP ‘pure misery’. Pairing their post-punk and post-hardcore fusion with an outstanding live show, it feels like they’re onto something. We give them a call during the inevitable work grovelling period that follows a European tour.

We are excited to introduce three brand new names who have relatively little to no music to their name just yet. Bristol’s Quade make ambient, electronic soundscapes in the band format. At this moment, NightBus only have Instagram and a couple of shows to their name. We are told music will follow soon, and from what we’ve heard privately, it’ll be worth the wait. And to finish us off, new Nice Swan signings, splint have a revolving door of band members, but ever present frontman, Jake Bogacki takes some time out to introduce the band and their plans to us. 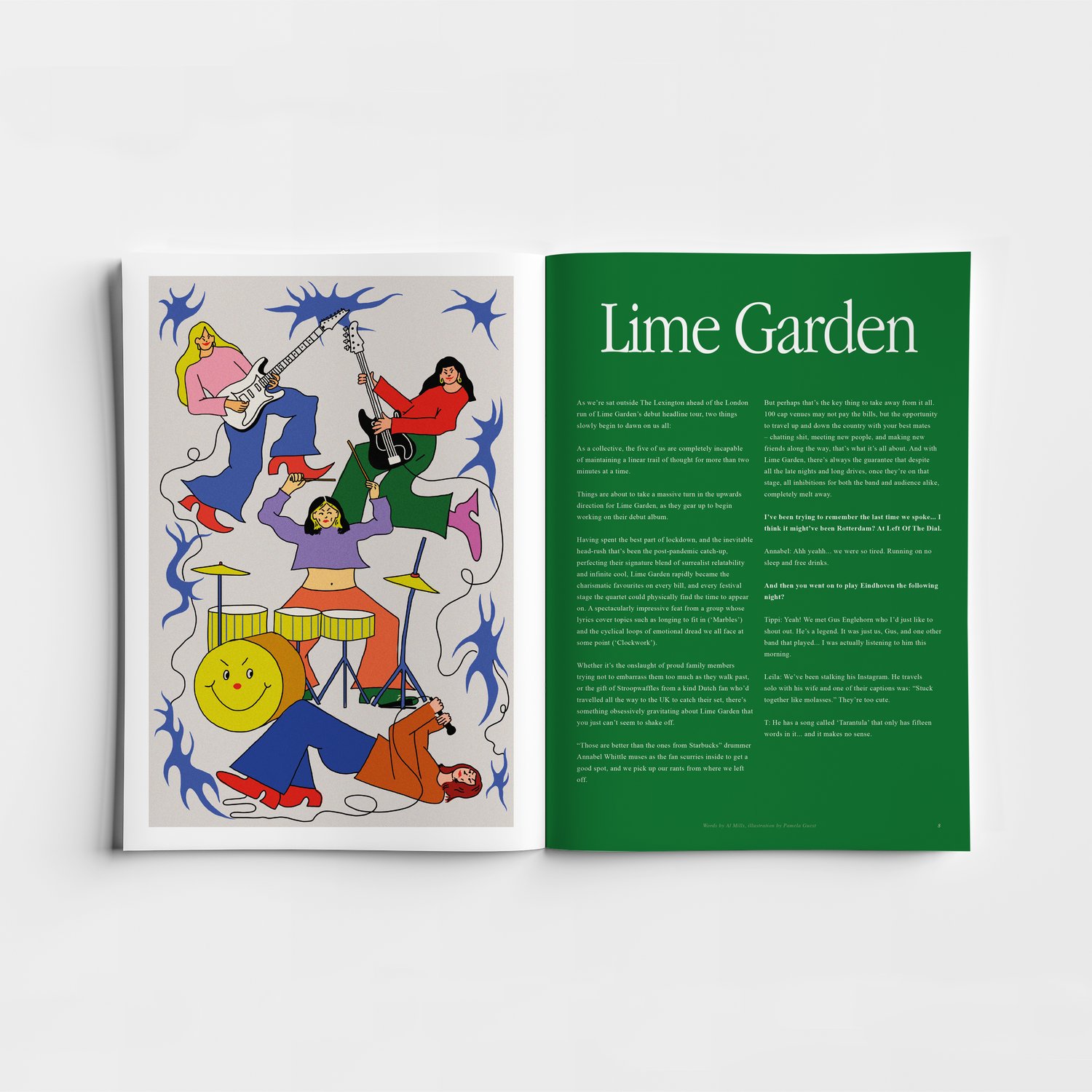 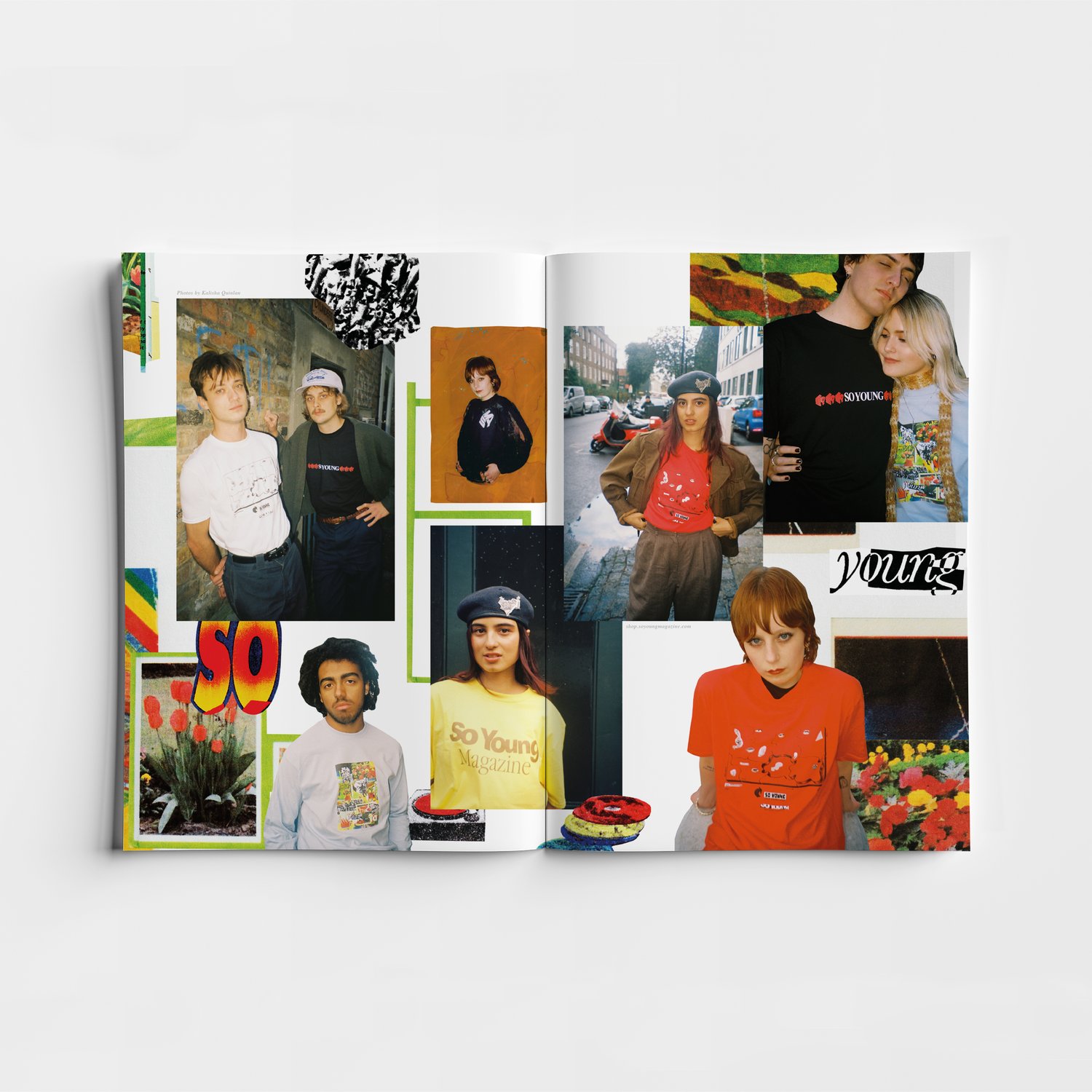