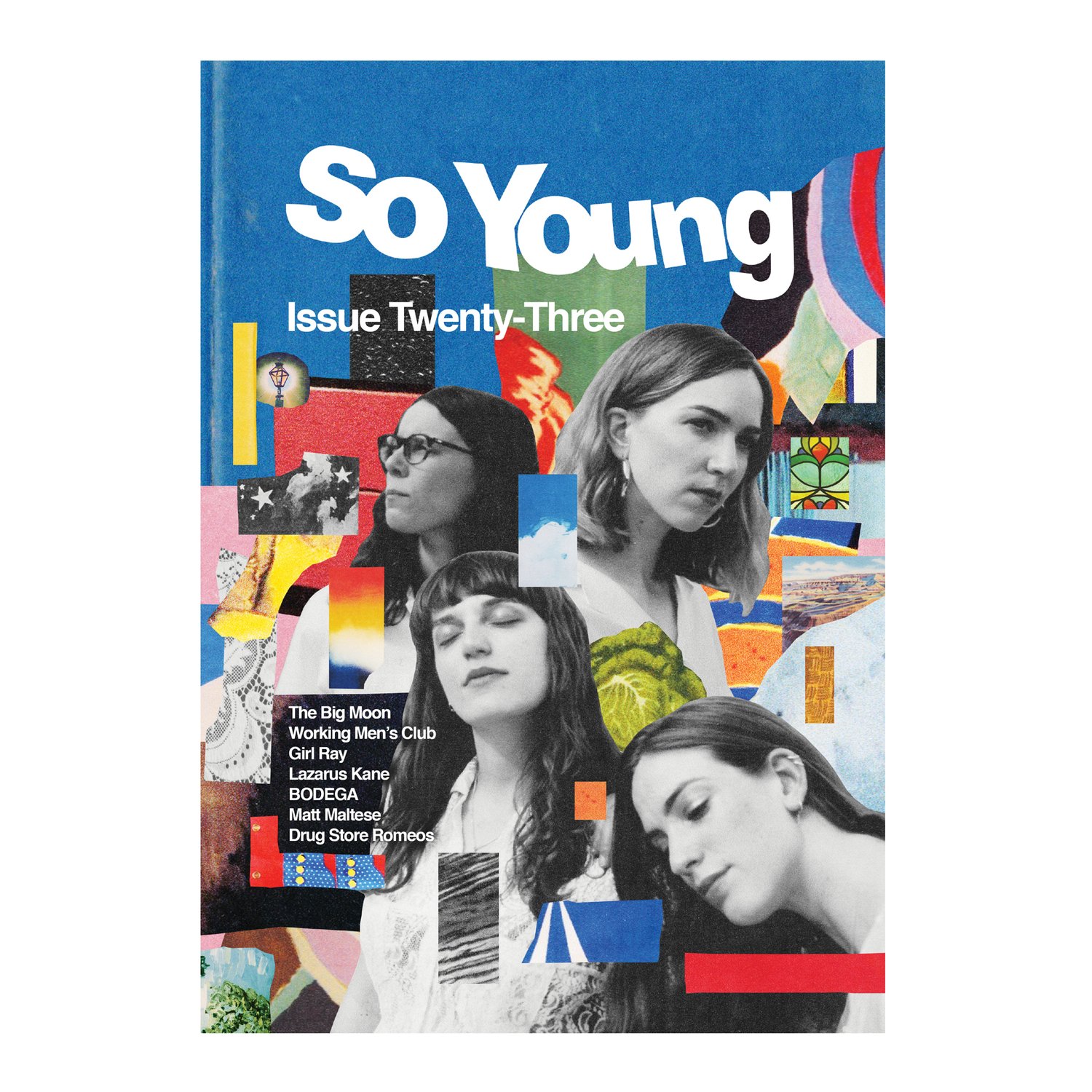 Farewell 2019, Issue Twenty-Three is our final magazine of the year and is packed with reasons to be excited for 2020. The last twelve months have been as exciting for breakout bands as they have for returning artists, and it’s one of them that we have on the cover. The Big Moon return to our ears with their second album ‘Walking Like We Do’ in January. We catch up with them in London to chat about not making another rock album, fandom and coming down to reality after touring. On the flip side, Working Men’s Club are one of the UK’s most exciting brand new bands. The group have a new line up and with mainstay, Syd at the helm, the Manchester band are likely to be at the forefront of a dance music led subculture... made by bands. London’s Matt Maltese is back with his unique brand of high melody, low mood songwriting. We catch up with him as he gears up to release his second album. Anyone not heard about Lazarus Kane? It’s difficult to cipher any clear facts about the ‘American’ from the southern states, but we do know that his debut single ‘Narcissus’ is a monster and we had to give him a call.

If you’re in a band, there’s one label you’re currently looking towards for support right now and it’s Partisan. The label have been responsible for two of this year’s Mercury Prize nominated albums and we gave them a bell to chat Idles, Fontaines D.C. and the growth of the label. Lurking in the underground are 2020’s next big sounds and we reached out to three of the most exciting. Inside you’ll find conversations with Drug Store Romeos, Do Nothing and Powerplant. Another band making the transition from charming indie to pop bangers are Girl Ray. The three piece are set to release their second album this year and we met them to discuss the new sounds, Ariana Grande and self love. We see off the issue by leaving British shores and speaking to those responsible for two of our favourite releases of the year. We get political with BODEGA and catch up with Twin Peaks whose thoughtful new sound was polished off in Wales. As always we give a brief introduction to our favourite new artists who are playing support slots in small venues up and down the country. This time we say “Who Are You?” to Legss, U-Bahn, Julia Bardo, Los Bitchos, Deep Tan and more.

Please Note: For card payments (via Stripe), Billing address must match with that on the card. If you wish to have your purchase delivered to an alternative address please leave within 'Delivery Notes'. 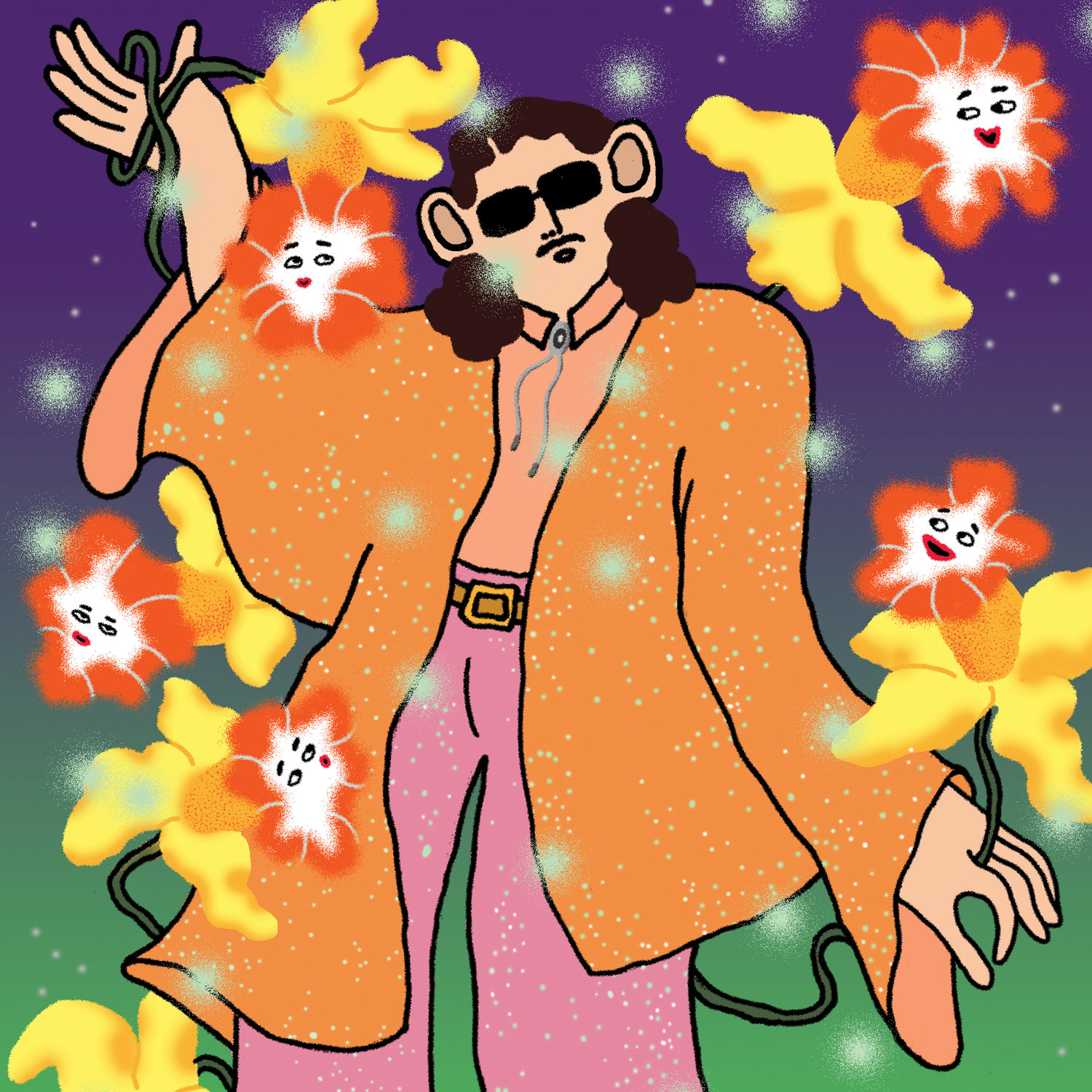 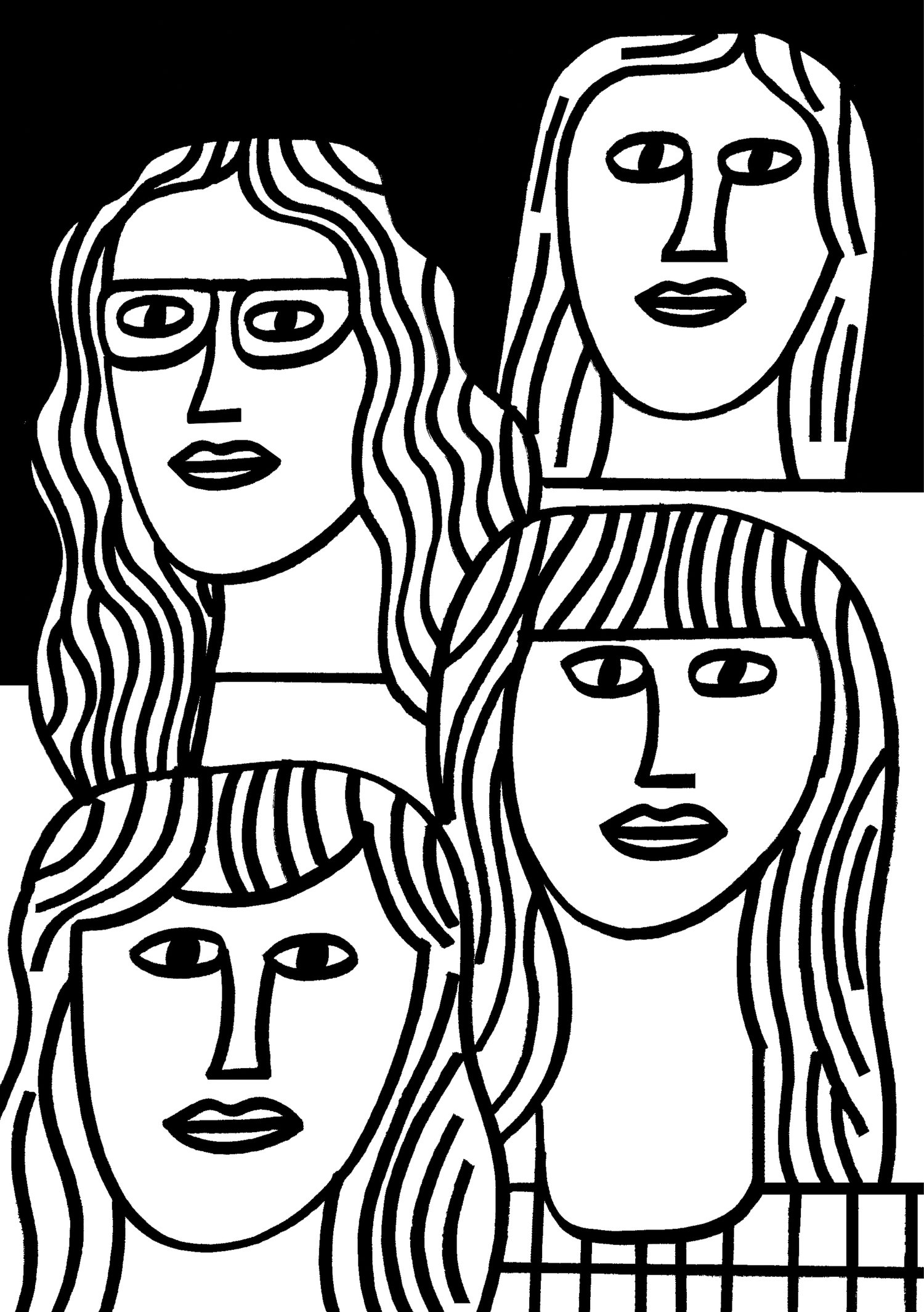 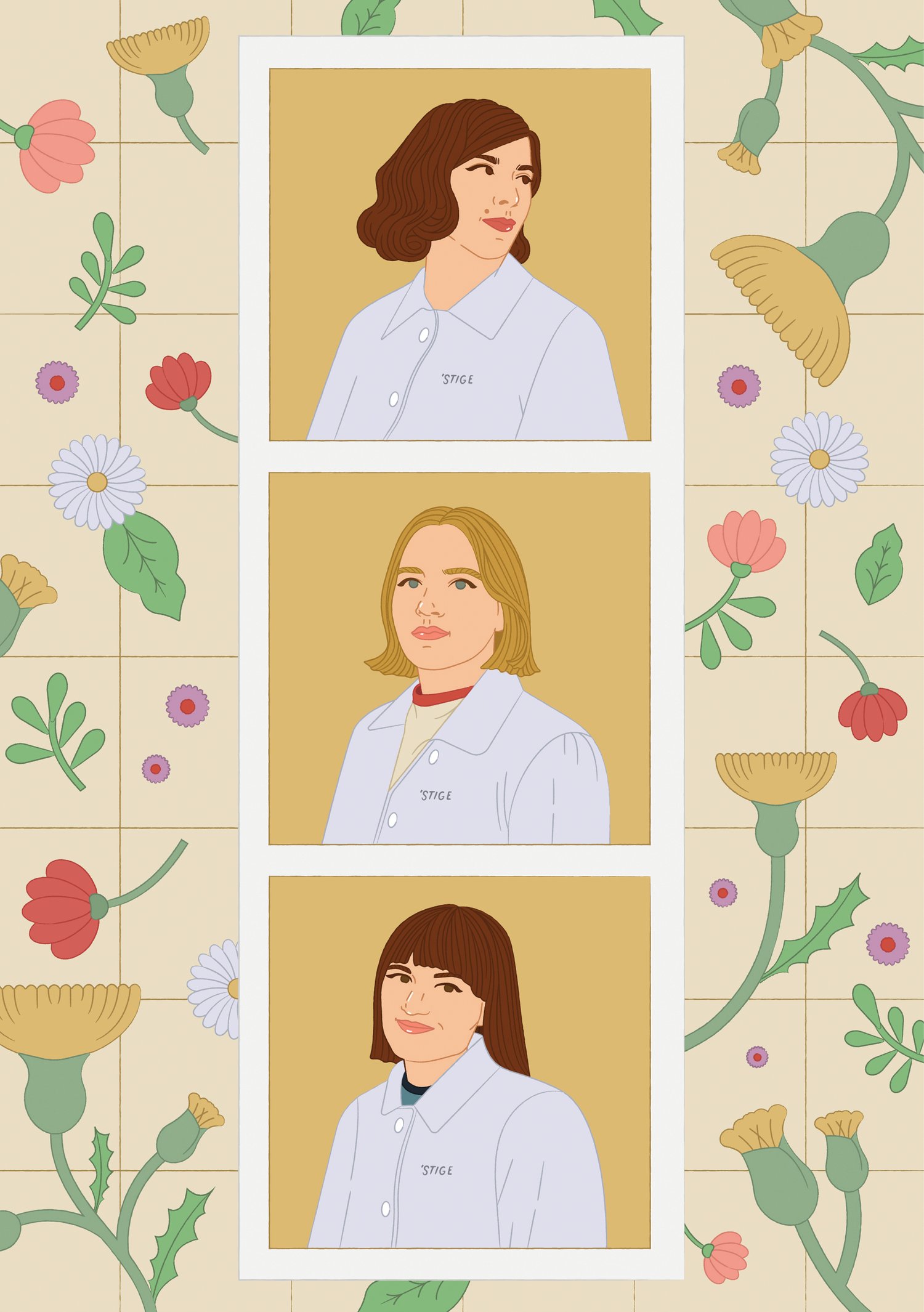 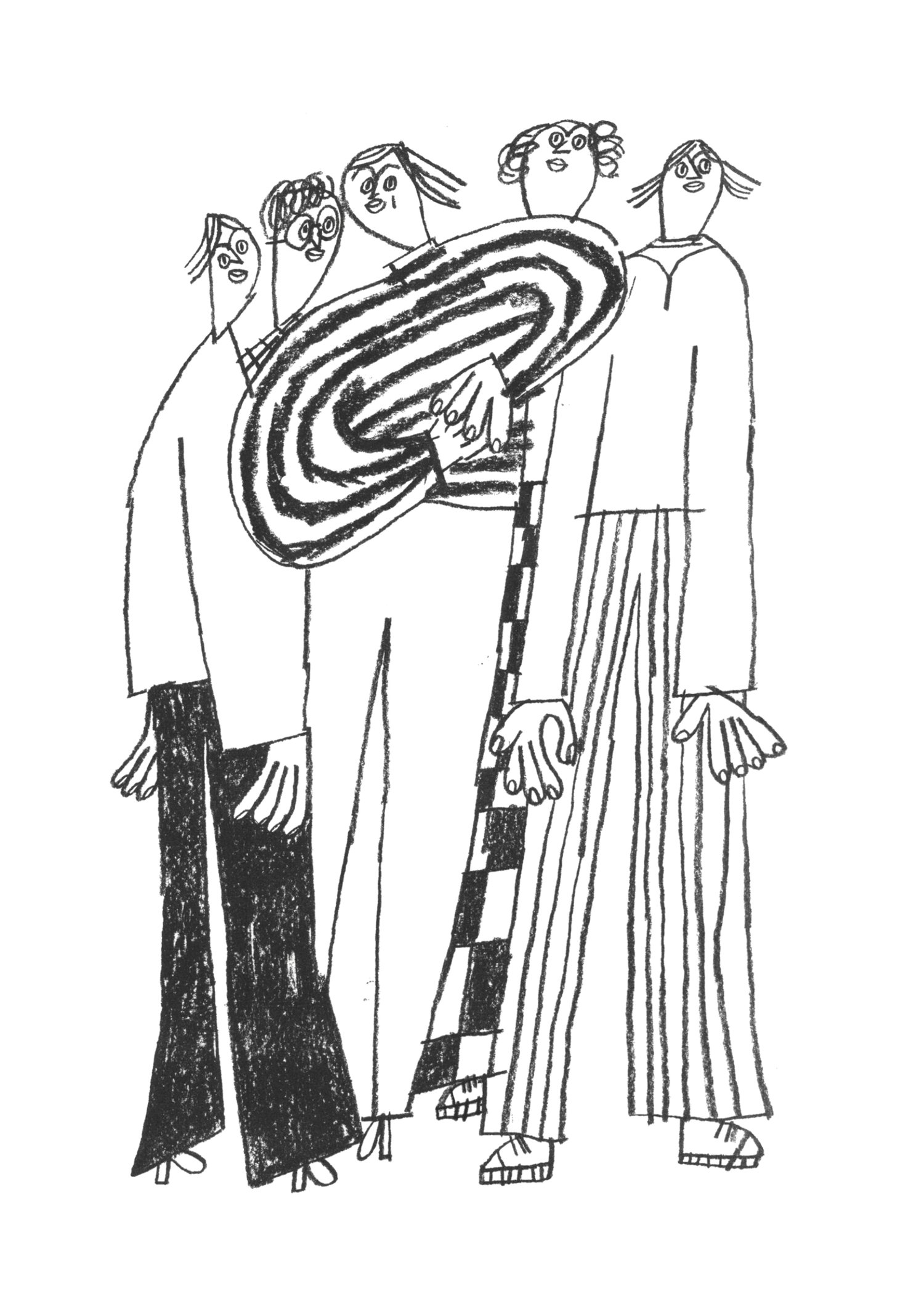