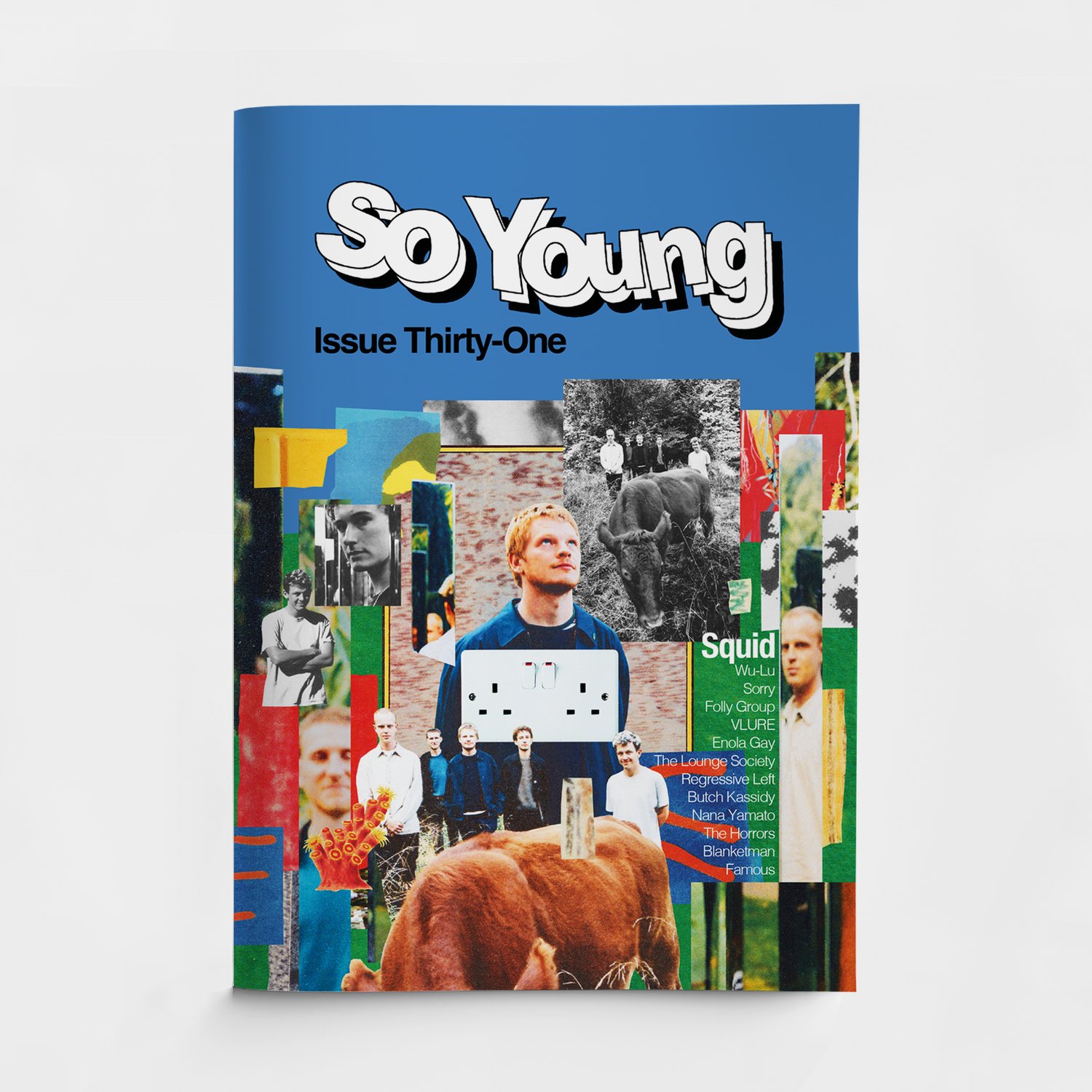 Issue Thirty-One arrives as our doors creep open and life feels like it may resume sometime soon. ‘Bright Green Field’, the debut album from Squid could well be the soundtrack to an exciting summer. We put the band on the cover and chat to them about venturing into new territory with their first long form release and the power of “five equal minds creating together”. In London, Sorry have surfaced for the first time since their 2020 debut ‘925’. Surprise new tracks ‘Cigarette Packet’ and ‘Separate’ have got us excited for more so we caught up with front woman, Asha Lorenz to chat about their upcoming EP.

Ever evolving and ever prolific, The Horrors are back with new EP ‘Lout’. Tom Furse talks us through the transition back to heavier sounds and hints towards a new album. Manchester based Blanketman have released their debut EP ‘National Trust’ and we caught up via Zoom to discuss lo-fi videos, being compared to Joy Division and being more than post-punk. Staying in the north, Hebden Bridge is home to The Lounge Society. Signed to Speedy Wunderground, the band are preparing their debut EP. Keen to know more, we asked them which subcultures resonated the most with the band and what they plan to do once venue doors reopen. From Yorkshire, we keep travelling up. Glasgow’s VLURE have finally released something for us to wrap our ears around.

We follow up our conversation from last year and dig into their dismissal of gimmicks, infusing electronic music into their sound and creating a world that you’re all invited to. Back in the capital, and more specifically the South, Wu-Lu has made a highly anticipated return. We give him a call to chat about wolves in sheep’s clothing and skyscrapers killing culture. Somewhere near The Shard, I’d imagine, are Famous. The three piece are preparing their new EP and following the release of new single ‘Stars’ we gave them a call to chat ripping off The Beatles and how music is received. Last time we spoke to Folly Group, they were keeping their cards close to their chest, but following the release of their debut single proper and with more music on the way, we were keen to see if they’d open up a bit.

From across the pond, we meet Portland artist, Momo Gordon, who declares, “Comics on clothing is the future.” Andrew Savage’s Dull Tools label is the new home of Tokyo’s Nana Yamato. The young singer songwriter has just released her debut album and we sent over some questions to get an insight into her world. From three bedrooms in Belfast, Enola Gay are set to be one of the most hyped names of 2021. We reached out via Zoom to see what they had planned and what lies beneath their protest songs. To finish off the issue, we catch up with new discoveries, Regressive Left and Butch Kassidy. The former are rekindling a project which was hampered by careers and West London’s Butch Kassidy are keen to build on the attention they’ve earned from that incredible Slow Dance ‘20 compilation. 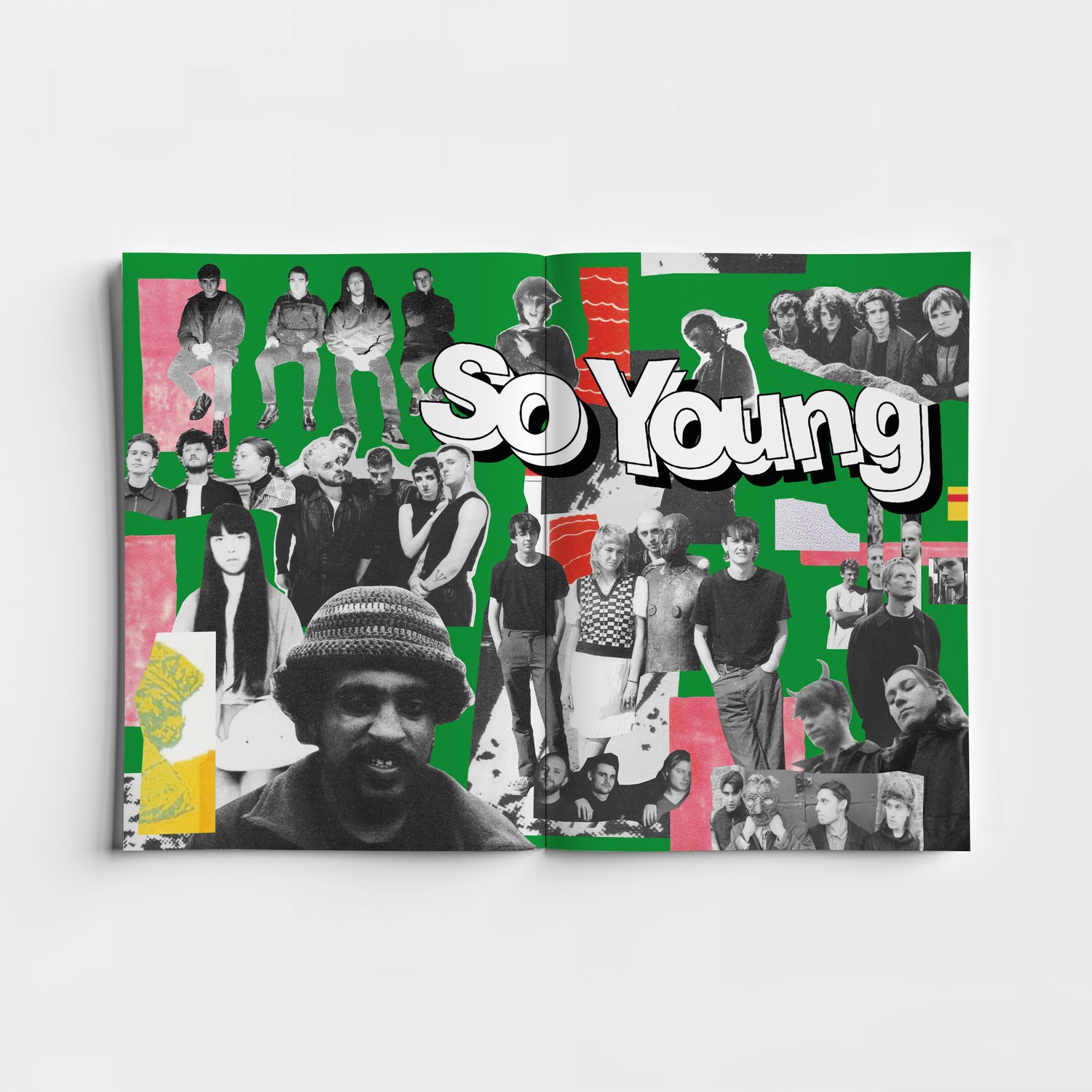